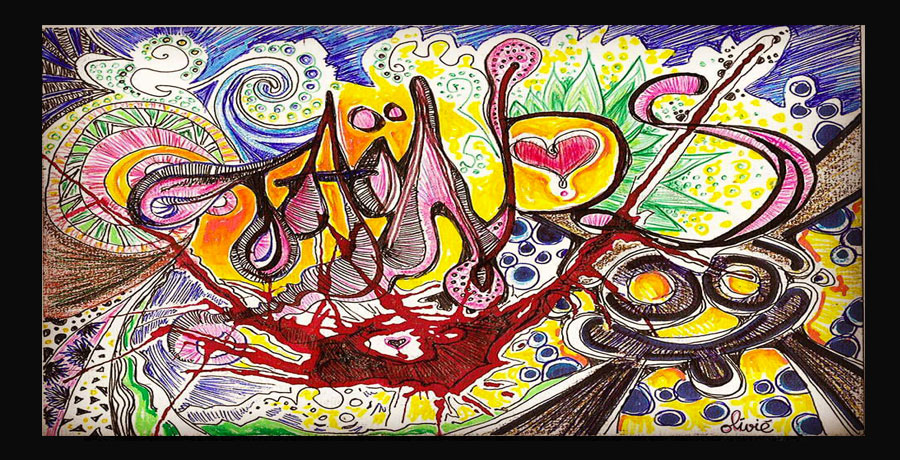 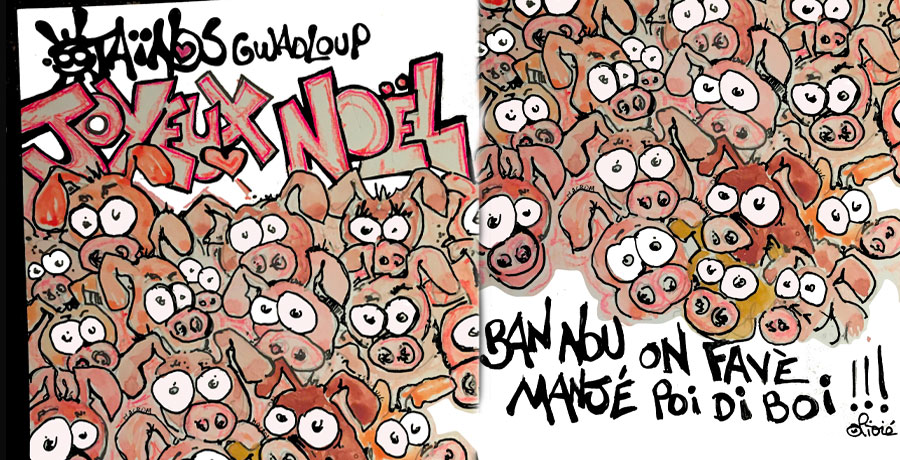 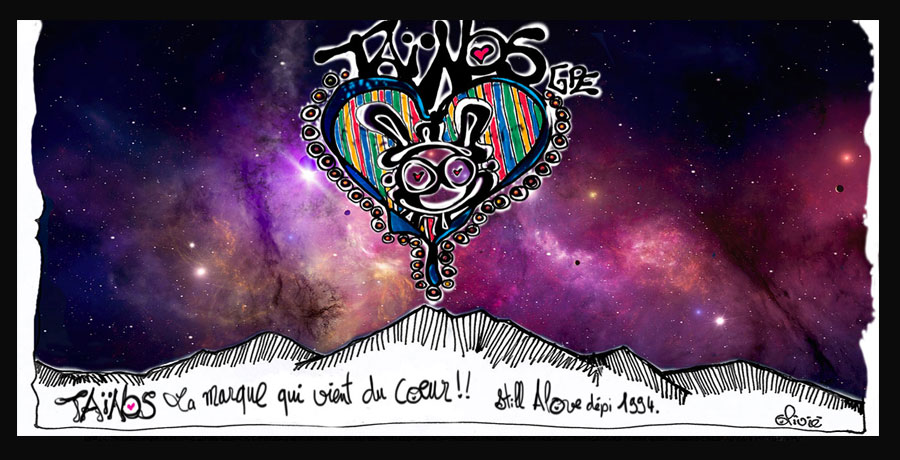 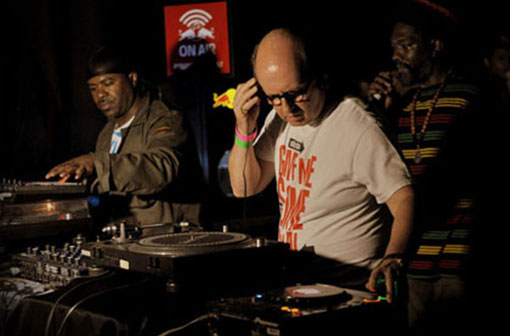 He has stated that his passion for Jamaican music was initiated by watching Millie Small perform her 1964 hit My Boy Lollipop at the Ready Steady Go! TV show as a school boy.[3] By the age of 15, David Rodigan was DJing at school dances and youth clubs. Leaving school in 1970, he spent a year studying economics before leaving to study drama. Despite pursuing an acting career, Rodigan kept his passion for music alive, selling records in Oxford then Putney, before obtaining a job on Radio London in 1978 to alternate with Tony Williams on the Reggae Rockers programme. A year later he was offered a permanent slot at Capital Radio to present Roots Rockers, which ran for 11 years. In 1990 a change in management and music policy at the station lead to David leaving to start a new show for Kiss FM when it relaunched that September as London's first legal 24-hour dance music station. He hosted the Sunday night slot from 11pm till midnight until November 2012, when the slot was moved to midnight and he resigned in protest over what he called the "continued marginalisation" of the reggae genre.[4]

He has acted as tour DJ for reggae and dancehall artists including Shinehead.

During the 1970s and 1980s, Rodigan also worked as an actor and appeared in a variety of TV programmes, including a part in the Doctor Who serial, The Mysterious Planet.

In 1984 he joined BFBS (British Forces Broadcasting Service) where he broadcast his weekly reggae show for 25 years until 2009.[8]

In 2006, Rodigan was added to the Radio Academy hall of fame.

Vocal samples of Rodigan can be found on the dubstep track "Hardcore Music" by Breakage,[10] on the introductory track of Caspa's 2009 Album Everybody's Talking, Nobody's Listening, and on the intro to Alborosie's debut album "Soul Pirate", and the main vocal of Sukh Knight's "Ganja",[11] plus countless other jungle/drum & bass tracks. Ad-Rock mentions Rodigan by name on the 2011 Beastie Boys track 'Say It'.[12]

He is the DJ for RamJam FM in Grand Theft Auto: Episodes from Liberty City.

Rodigan was appointed Member of the Order of the British Empire (MBE) in the 2012 New Year Honours for services to broadcasting.

22 November 2012 Rodigan resigned from Kiss FM in protest over what he called its "continued marginalisation" of the Reggae genre as his show was moved to the midnight slot.

He has now signed up to host a two-hour Sunday evening show on Radio 1 Xtra from February 17, and will also return to Radio 2 to host a 13-part series in the summer.Rodigan said: "I am absolutely delighted to be joining BBC Radio 1Xtra where I can share my passion for both new cutting-edge reggae and classic cuts, reflecting a genre of music which continues to play a paramount role in urban bass culture music." 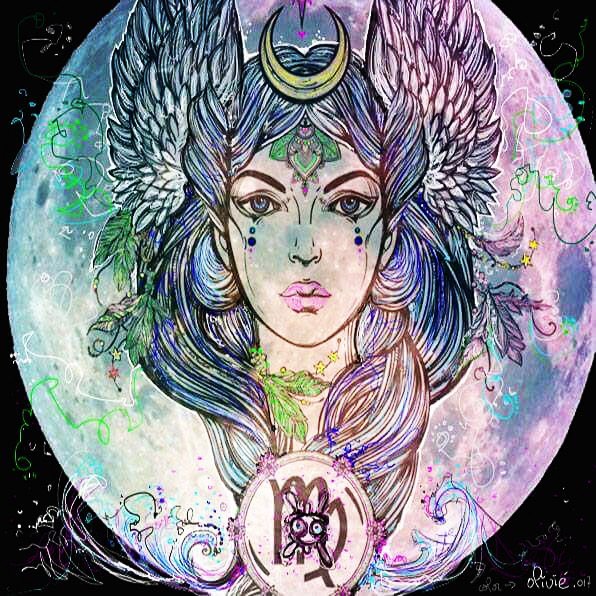